← more from
Overseas Artists Recordings
Get fresh music recommendations delivered to your inbox every Friday.
We've updated our Terms of Use. You can review the changes here. 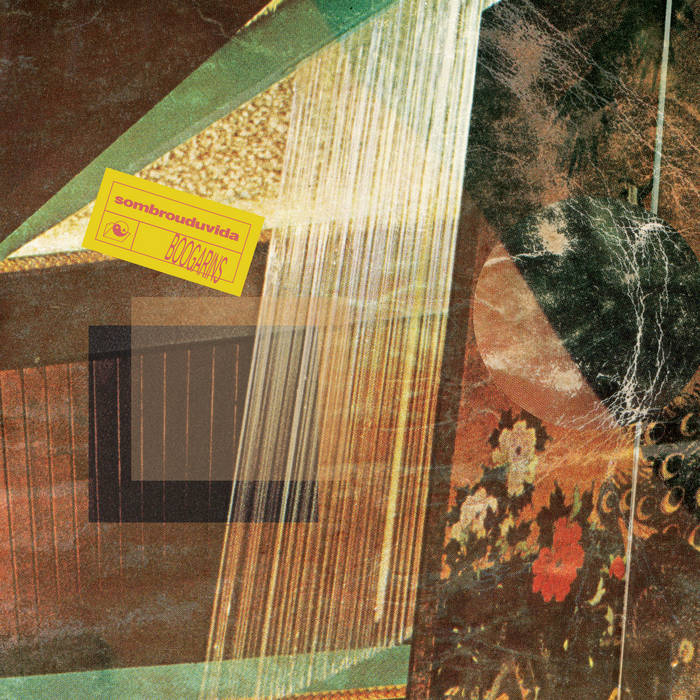 Sombrou Dúvida is a question. A play on words in Boogarins’ native Brazilian Portuguese. It’s a contraction of “Sombra ou Dúvida”, the title track of the album, which translates as ‘Shadow or Doubt’. There might seem to be a darkness to the question, given that both choices aren’t exactly cheery. Yet, Dinho, the smiling, Afro-donned singer of the group tells us that “shadow” refers to a feeling related to your comfort zone, whereas doubt is the uncertainty that hits people and leads them to follow their instincts.

All lyrics by Dinho Almeida, except Tardança by Raphael Vaz and Dislexia ou Transe by Pedro Bonifrate and Dinho Almeida.

Artwork by Xuxa and Pelé.
Design by Beatriz Perini.